The world around women

Academic group project developed to conceive an interactive exhibition about women in design. The exhibition – The world around women – presents the work of 8 different designers from distant places on the globe, and also presents facts and news of their countries about gender inequality suffered by women. Since their country is the common subject between the designers and the facts presented, the identity of the exhibition is based on the flag colours of the different countries represented with stripes. Thus, the coloured stripe is the visual element that connects all the rooms in the exhibition and sets the tone to the approach to all the graphic material developed. The exhibition is complemented by an application that uses augmented reality to show further information about each designer and each country. 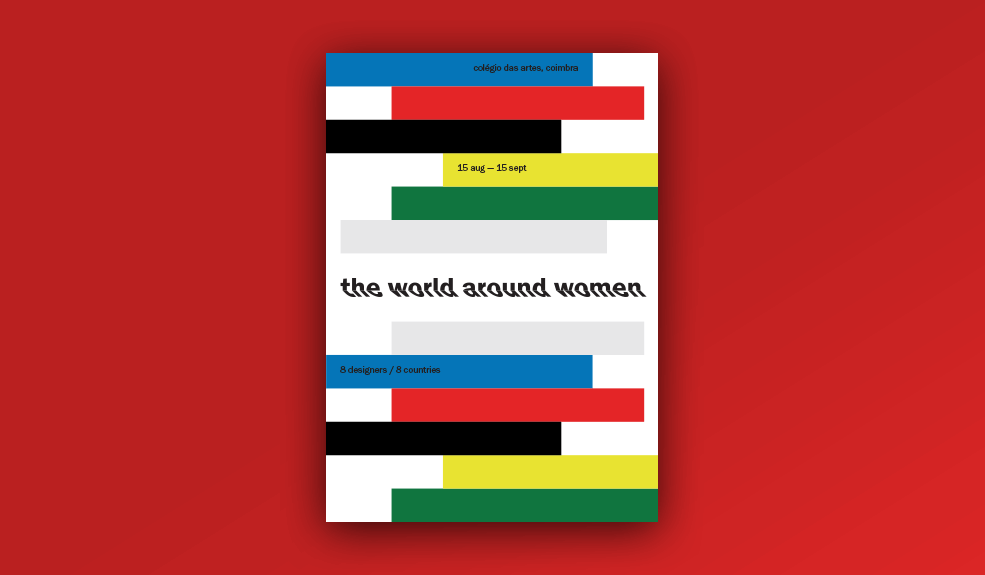 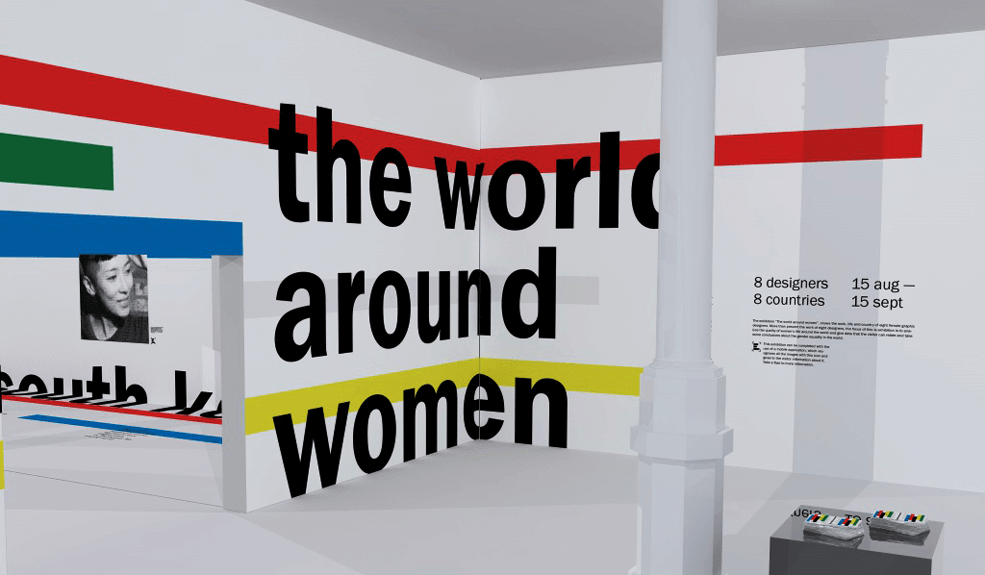 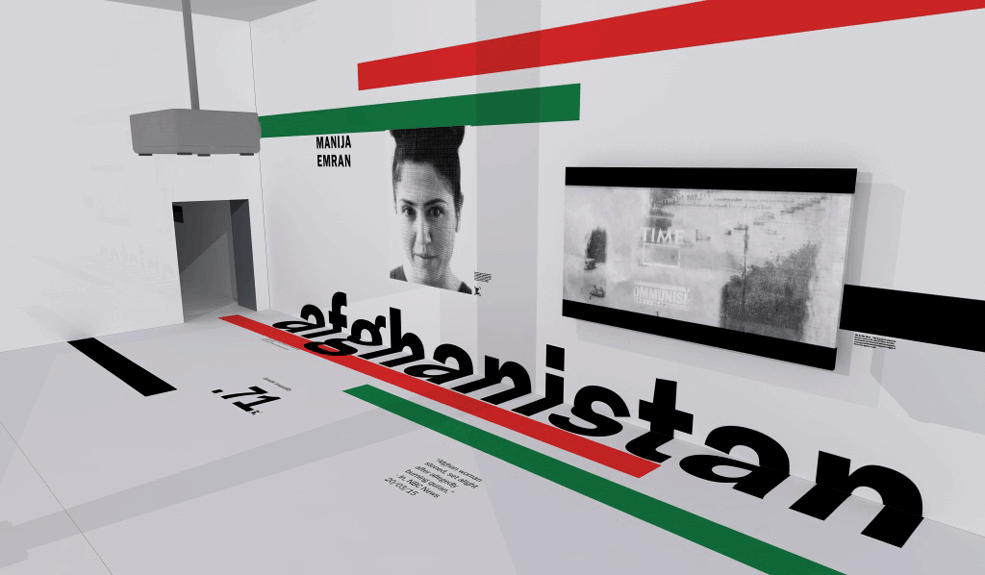 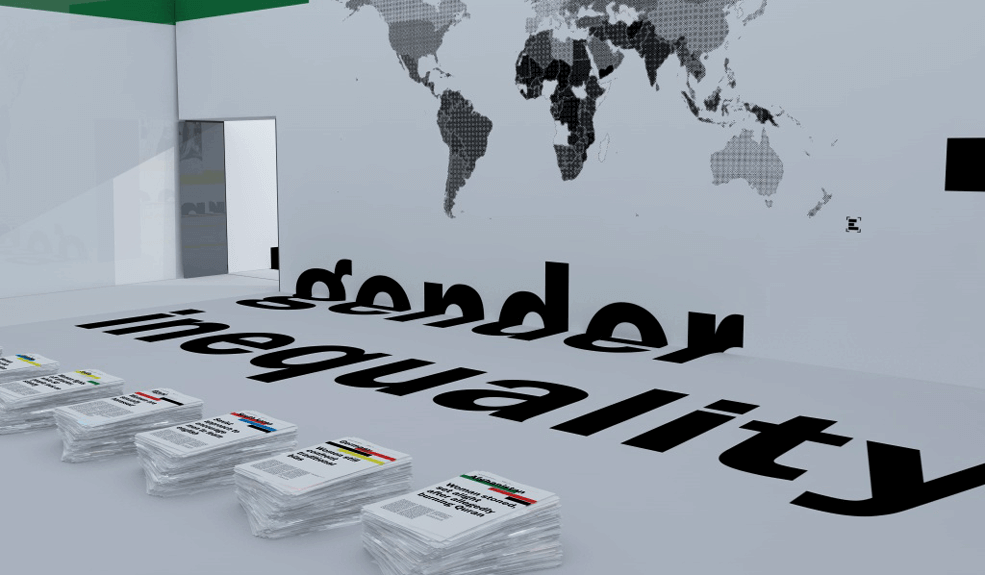 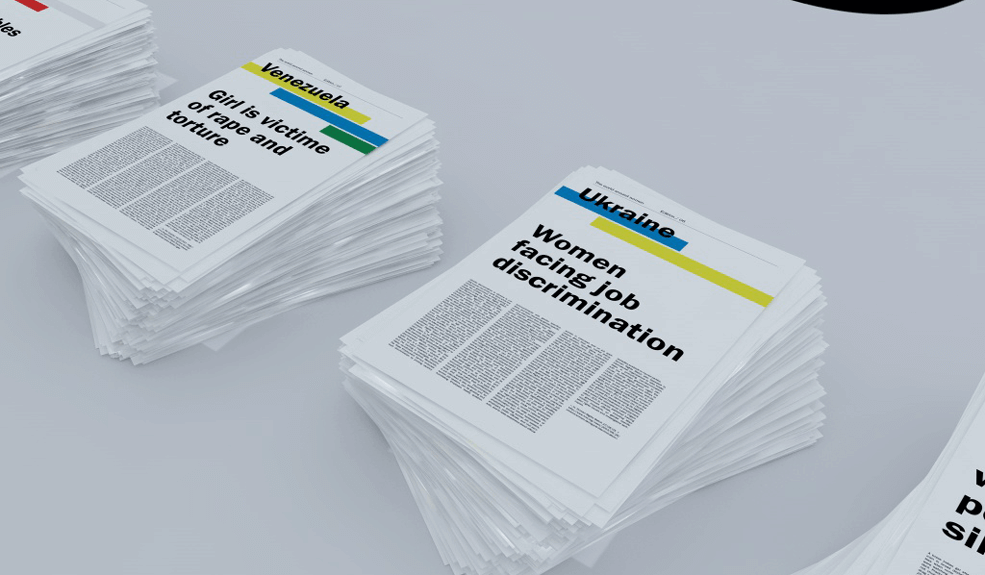 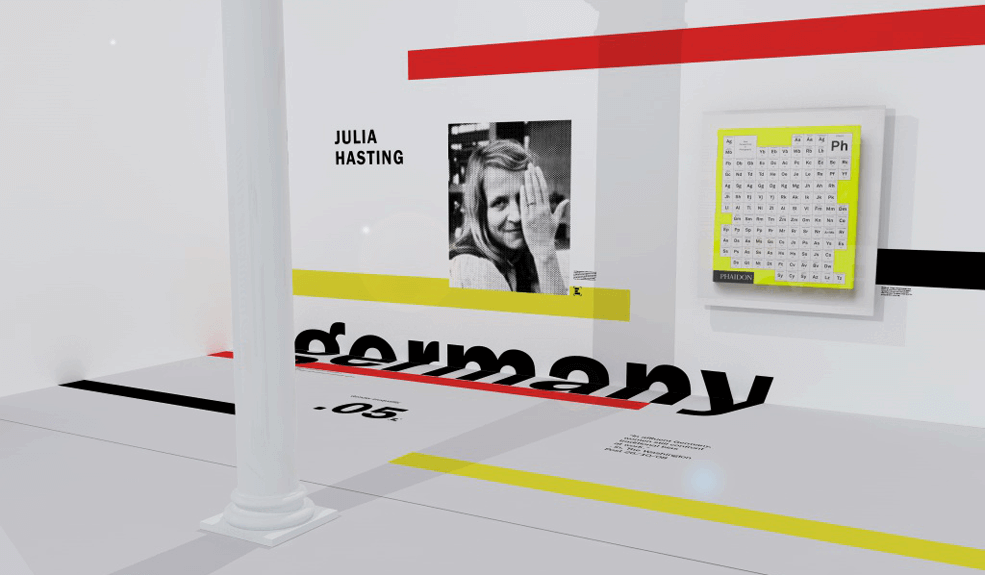 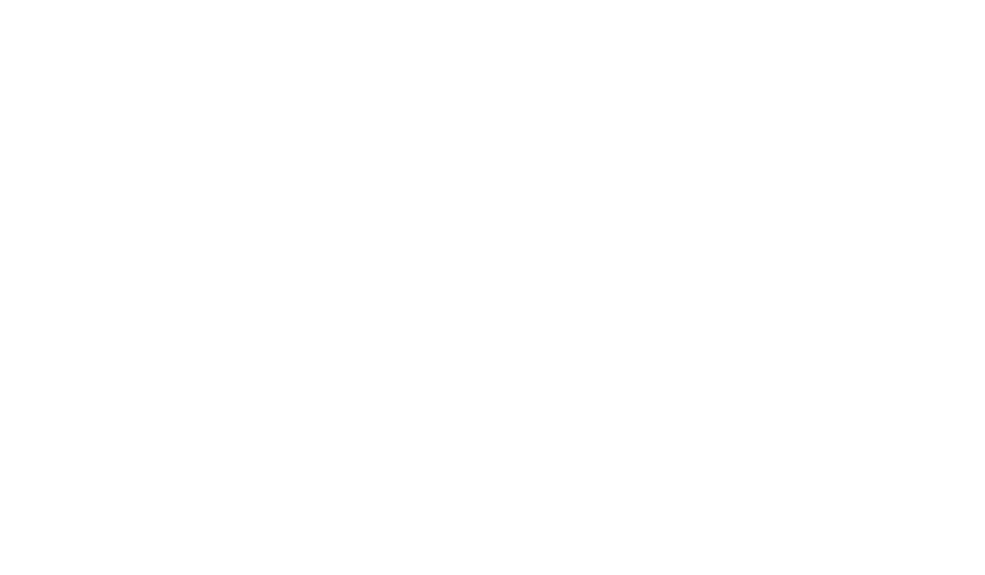